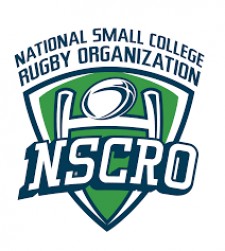 PHILADELPHIA, February 22, 2019 (Newswire.com) - The National Small College Rugby Organization (NSCRO) has selected Siena College as the host of two upcoming NSCRO National Championship events – the 2019 Men’s 15s Champions Cup and the 2019 Men’s Challenge Cup. The events will be held concurrently during the weekend of Friday, April 26, through Sunday, April 28, at Hickey Field on the Siena campus in Loudonville, New York.

"After hosting an outstanding NSCRO Regional Championship event this past November, Siena was given strong consideration as a venue for Nationals,” said Stephen Cohen, President and Chief Executive Officer of NSCRO. “Siena College presented us a strong proposal, and they are fully committed to making this a memorable event for the teams and their fans who will be traveling to their campus from all over the country."

“Hosting the 2019 NSCRO National Championship events is a wonderful opportunity for the Siena College community to make our presence known to the larger national rugby community,” said Greg Matthew, Siena’s Rugby Coordinator. “We want to show the world that rugby in the Northeast is growing and vital. It’s exciting to have these very high-profile national teams come to our campus and play, and to showcase our beautiful campus for a larger audience.”

The field for the 2019 NSCRO Men's Challenge Cup includes Region 1 champion Washington & Lee University (Lexington City, Virginia); Region 2 champion University of Wisconsin Stevens Point; Region 3 champion, to be determined this spring between Wayne State College (Wayne, Nebraska) and the LoneStar Conference representative; and the Region 4 champion, to be determined this spring from among the teams of the NorCal, and Gold Coast, as well as Central Oregon Community College and Western Oregon University of the Northwest Conference.

All games will be played on the multipurpose turf surface at Hickey Field. Highlights of the weekend’s schedule include:

All games will be streamed live on the NSCRO YouTube channel.

About NSCRO:
Since 2007, the National Small College Rugby Organization (NSCRO) has been at the forefront of fostering and developing small college rugby programs in the United States. NSCRO is a non-profit organization dedicated to providing services to small college programs that raise the profile, image, and benefits of collegiate rugby in the eyes of school administrators. Comprised of nearly 400 men’s and women’s college rugby clubs who participate in more than 30 leagues, NSCRO provides an opportunity for these programs to showcase their abilities to a broader audience with a chance at a national title and ranking. Along with recognizing club and player success on and off the field, the increased visibility NSCRO creates led to improved school support, greater on-campus interest in rugby, and growth in financial support and alumni involvement. Additional information about NSCRO and its programs is available at https://www.nscro.org. 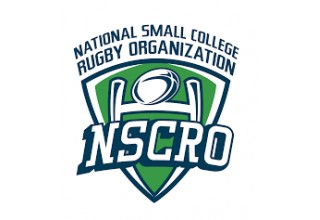 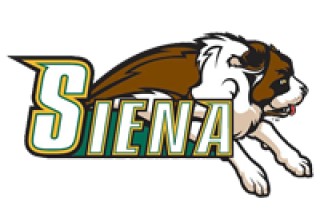